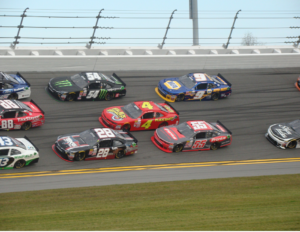 Players predict the finishing order of the designated race to win the grand prize. 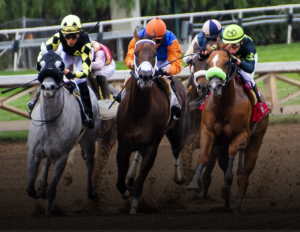 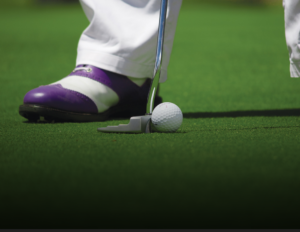 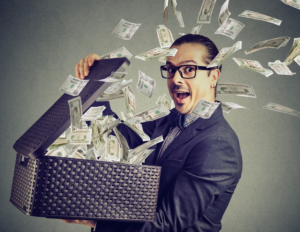 Players can win their losses back if the designated trigger event occurs, such as:

• Your team wins the Championship Game (pro or college)

• It snows in your city on Christmas Day

• Record heat on 4th of July

• Or other trigger events

• Predict the distance of the longest completed shot by quarter

• Players receive a code to participate in an online bracket contest 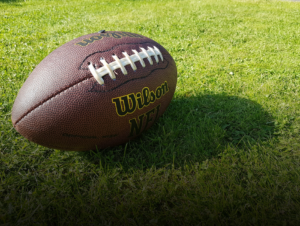